Within 90 days of working with Secure Payment Solutions, we decreased their cost-per-lead (CPL) from £50 to under £4.57.

Decreased Cost Per Lead by 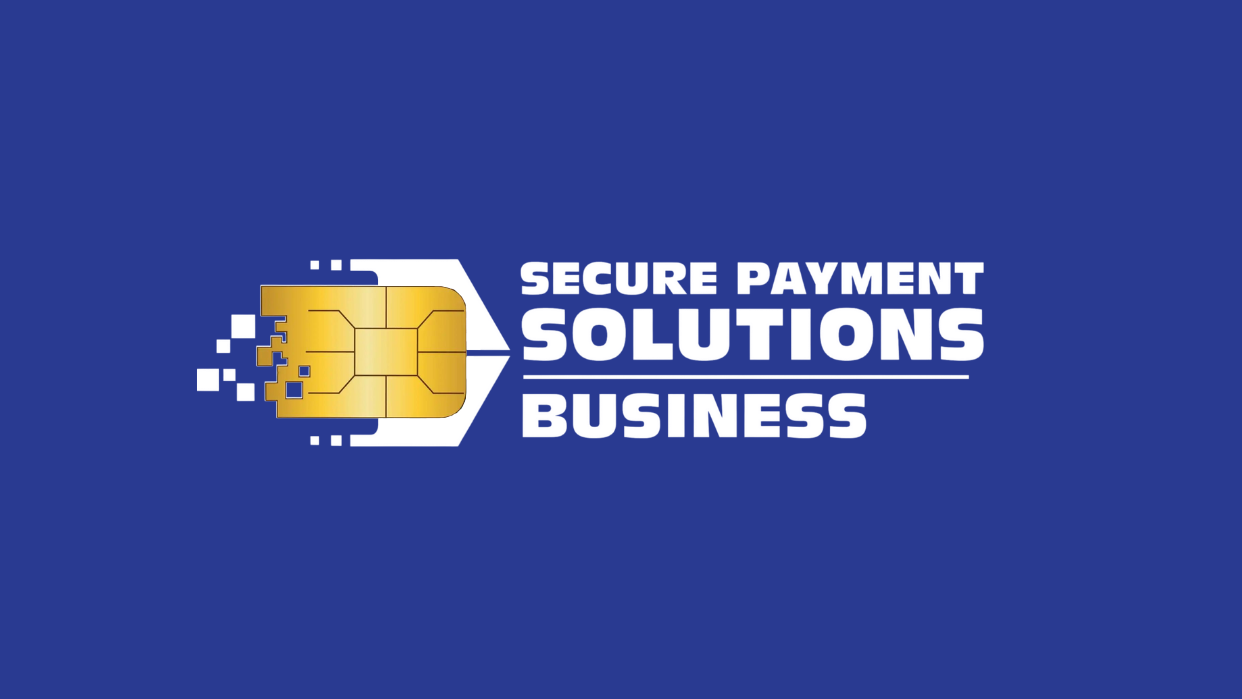 The CEO and Founder of Secure Payment Solutions, Richard, built a bootstrapped SaaS company for the hospitality industry in the United Kingdom. Unlike their competitors, they did not have money to burn and required a repeatable method of generating leads. After previously attempting to market his business through word-of-mouth advertising, networking groups and Facebook ads he was looking for a partner to consistently generate new business.

Before initiating this project, we looked into their Facebook Business Manager account. Following that, we started a 2-hour deep dive strategy call with Richard, who clearly set the expectations and dug deeper into his business and target audience. From here, we created the ads, funnel, and lead magnet as their previous funnel had a 1% conversion rate. Finally, we were ready to launch the advertising campaign!

Our Facebook advertising campaign was a huge success! Not only did we generate a total of 162 leads at an average cost per lead of £4.57 (a 90+% decrease in cost-per-lead), but we also generated a total of 162 leads at a cost-per-lead of £4.57. In addition, we were able to grow a brand new Facebook group from 0 to 1.5k active members, and this group consistently generates new organic leads daily.

Get In Touch  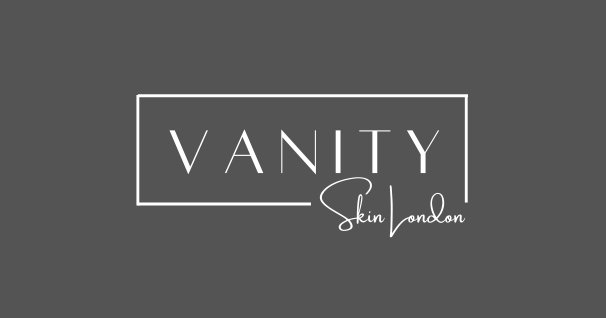 We transformed Vanity Skin London from an idea to reality by developing a brand identity that increased awareness and recognition. 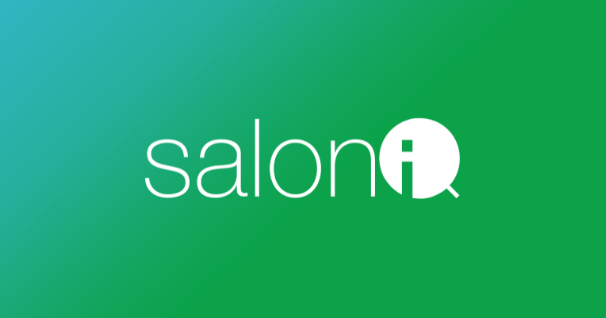 How we generated SalonIQ 74 appointments with qualified prospects

Within 90 days of working with SalonIQ, we generated 74 sales calls with qualified leads.